In 1992, the Ohio Business Roundtable was established for one sole purpose:  to improve Ohio’s business climate.  Since its inception, the OBRT has worked with Ohio’s governors and legislative leaders to make Ohio more business-friendly and more competitive both nationally and internationally.

The Roundtable is a nonpartisan, nonprofit organization comprised of over 90 presidents and CEOs of Ohio’s top companies, 70 of which are headquartered in the state and one third of which are Fortune 1000 companies. Collectively, the members employ nearly 500,000 Ohioans and generate a revenue exceeding $1.4 trillion.

Because of the collective expertise and insight of OBRT members, the Roundtable is uniquely capable of bringing solutions to improve Ohio’s economic vitality and ensure that Ohio remains the ideal state in which to live, work and succeed.

Message from the President & CEO

Welcome to the Ohio Business Roundtable.

Since its creation in 1992, the Roundtable has remained singularly focused on its mission to work with the governor and the General Assembly on policies that improve Ohio’s economic competitiveness and make our state business-friendly.

Roundtable members – the Chief Executive Officers of many of our state’s largest, most successful businesses – have helped bring about momentous change in Ohio’s economic landscape.

Ohio has a proud history of innovation and entrepreneurism, and benefits from its strategic location, abundance of natural resources, and skilled, productive workforce.  It is the mission of the Ohio Business Roundtable to leverage these assets to drive economic development and ensure that Ohio remains the ideal place to live, work and prosper.

Pat Tiberi
President and CEO of the Ohio Business Roundtable

Prior to beginning his career at RPM, Mr. Sullivan held various positions in the areas of commercial lending and corporate finance at Harris Bank and First Union National Bank from 1983–1987. He received his bachelor's degree from the University of North Carolina as a Morehead Scholar in 1983.

Mr. Sullivan serves on the boards of RPM International Inc., The Timken Company, the Rock and Roll Hall of Fame and Museum, the American Coatings Association, the Cleveland Clinic Foundation, the Army War College Foundation, the Ohio Business Roundtable, the Cleveland School of Science and Medicine, the Greater Cleveland Partnership and the Medina County Bluecoats Chapter.

Grandson of the late Frank C. Sullivan, founder of RPM, and son of the late Thomas C. Sullivan, RPM's former chairman and chief executive officer, Frank and his wife Barbara reside in Bay Village, Ohio, with their four sons. Mr. and Mrs. Sullivan support many charitable and civic organizations, and especially appreciate organizations and charities that focus on the educational development and support of children throughout Northeastern Ohio.

Since January of 2018, former Congressman Pat Tiberi has served as President and Chief Executive Officer of the Ohio Business Roundtable.

Under Tiberi, the OBRT has grown in membership, is now more collaborative with like-minded business organizations and has refocused on its core mission of economic development. Throughout the COVID-19 pandemic, Tiberi has worked closely with Governor Mike DeWine and Lt. Governor Jon Husted to ensure the voice of business is properly considered on key decisions that affect Ohio’s economic climate. Additionally, workforce development is a critical priority for OBRT members, and in 2019, Governor Mike DeWine appointed Tiberi Chairman of the Governor’s Executive Workforce Board, which is responsible for advising the Governor, Lt. Governor, and the Office of Workforce Transformation about emerging workforce needs, solutions, and best practices.

During his 17-year tenure in the U.S. House representing central Ohio, Tiberi earned a reputation as a principled, policy-focused legislator who routinely worked across party lines. Tiberi served as a senior member and chaired subcommittees on the House Ways and Means Committee, working on tax policy, health care, and trade policy—issues that impact our economy and job creators. In his final year in the House, Tiberi chaired the Joint Economic Committee, which is singularly focused on policies to create jobs and strengthen our economy.

Tiberi began his career in public service serving seven years as a member of the Ohio House of Representatives and worked with Governor George Voinovich, Speaker Jo Ann Davidson and the Ohio Business Roundtable to pass lawsuit reform, helping to improve an Ohio business climate suffering from an activist Ohio Supreme Court and rampant lawsuit abuse. Tiberi served in House leadership, as he rose to the position of House Majority Leader. 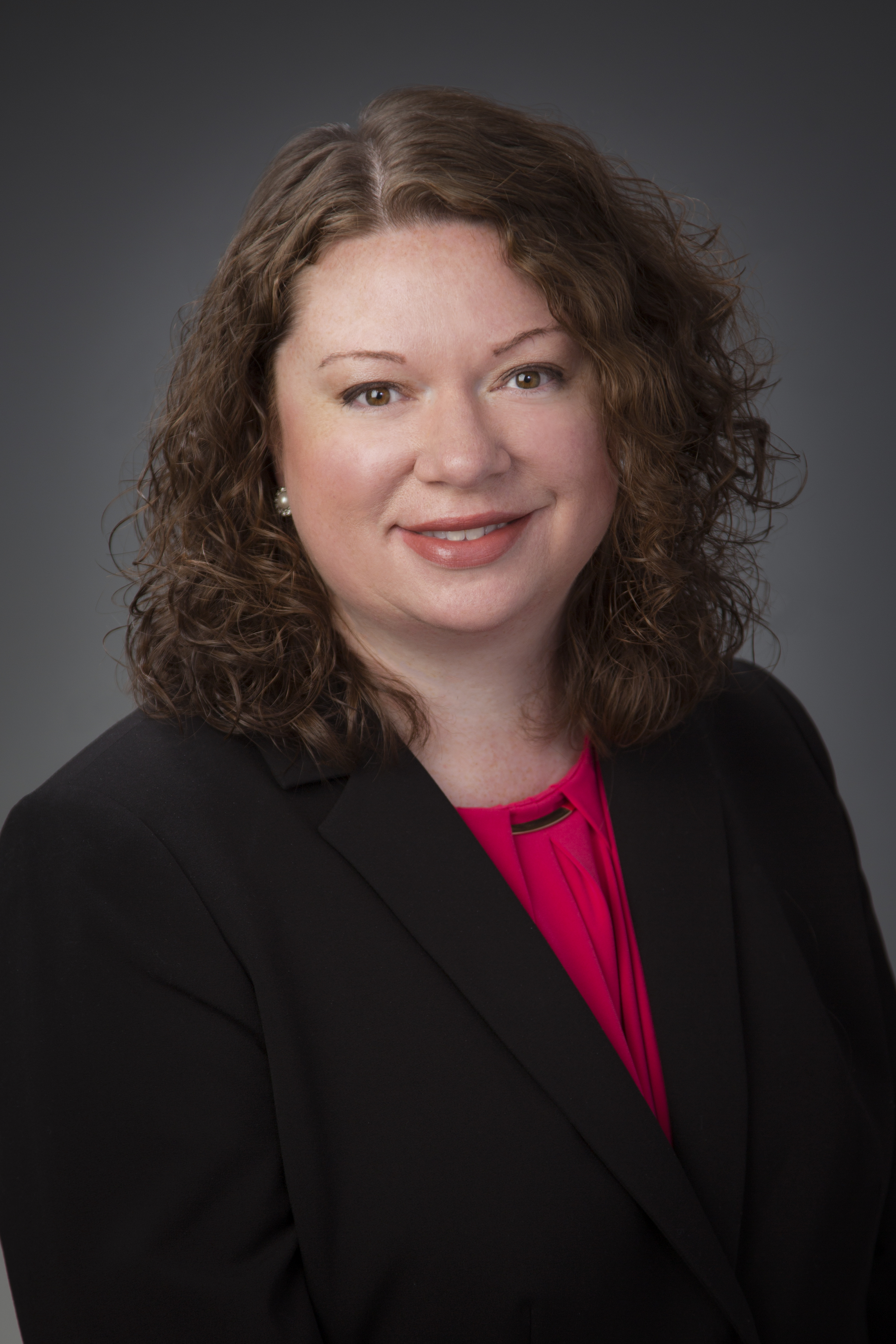 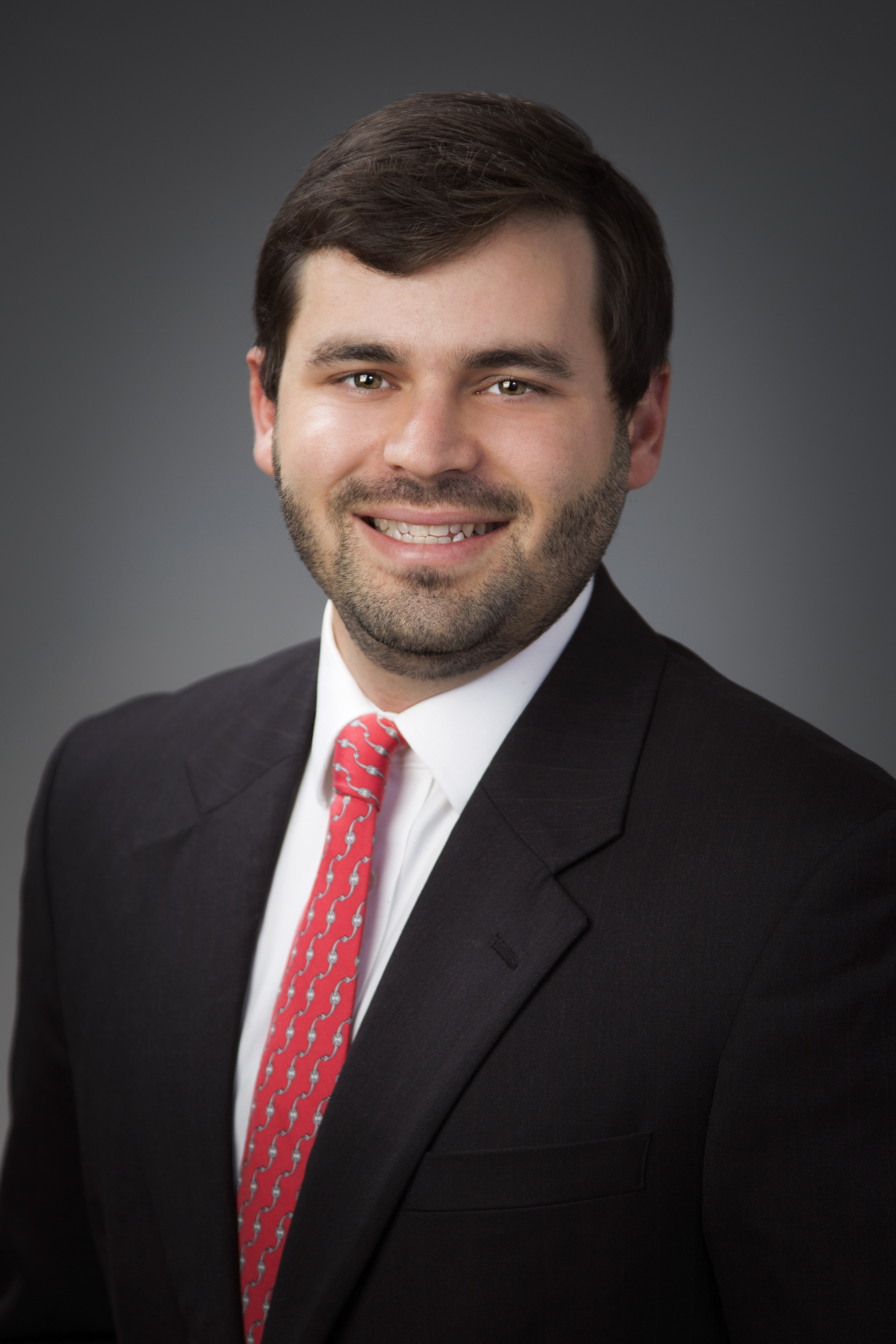 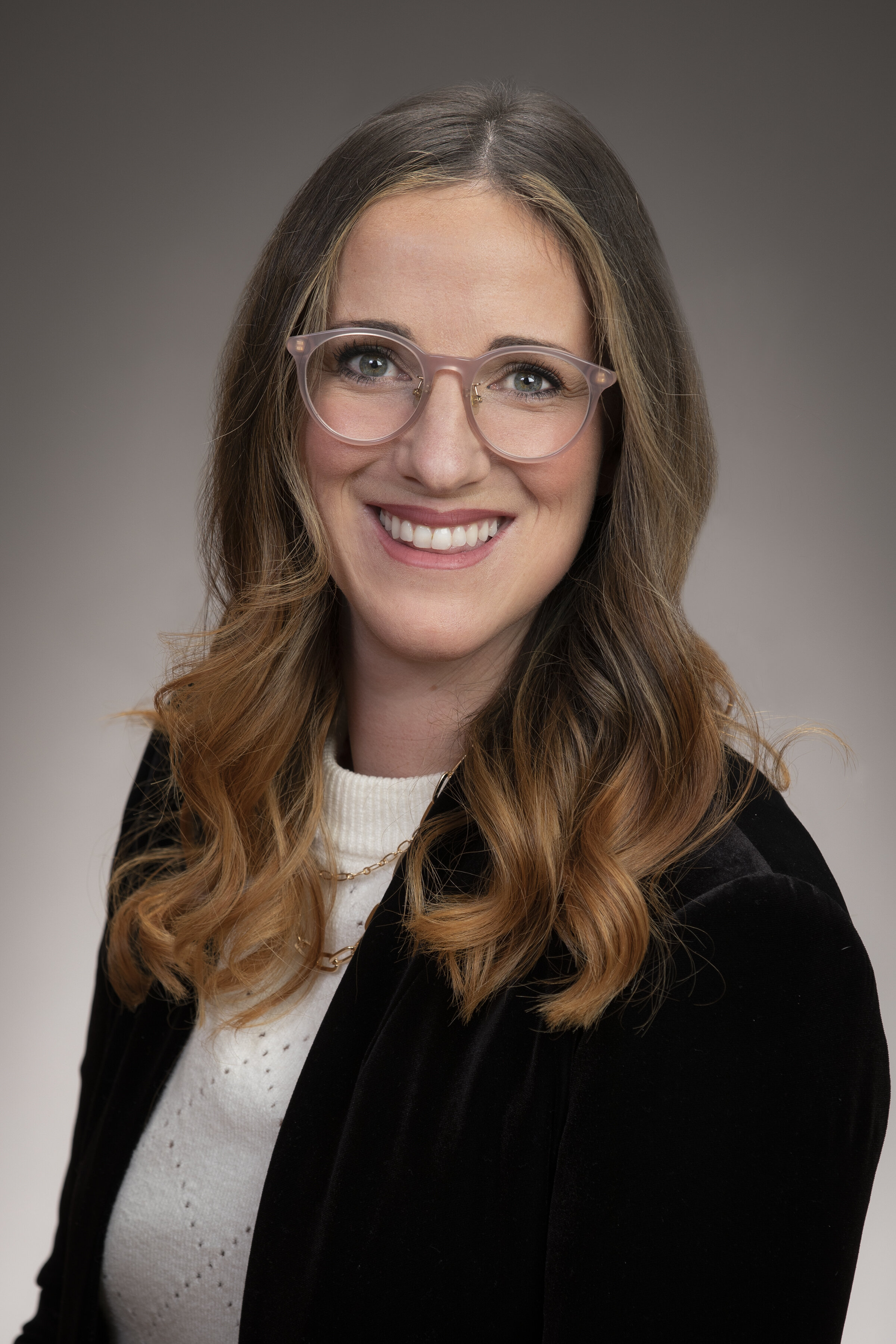 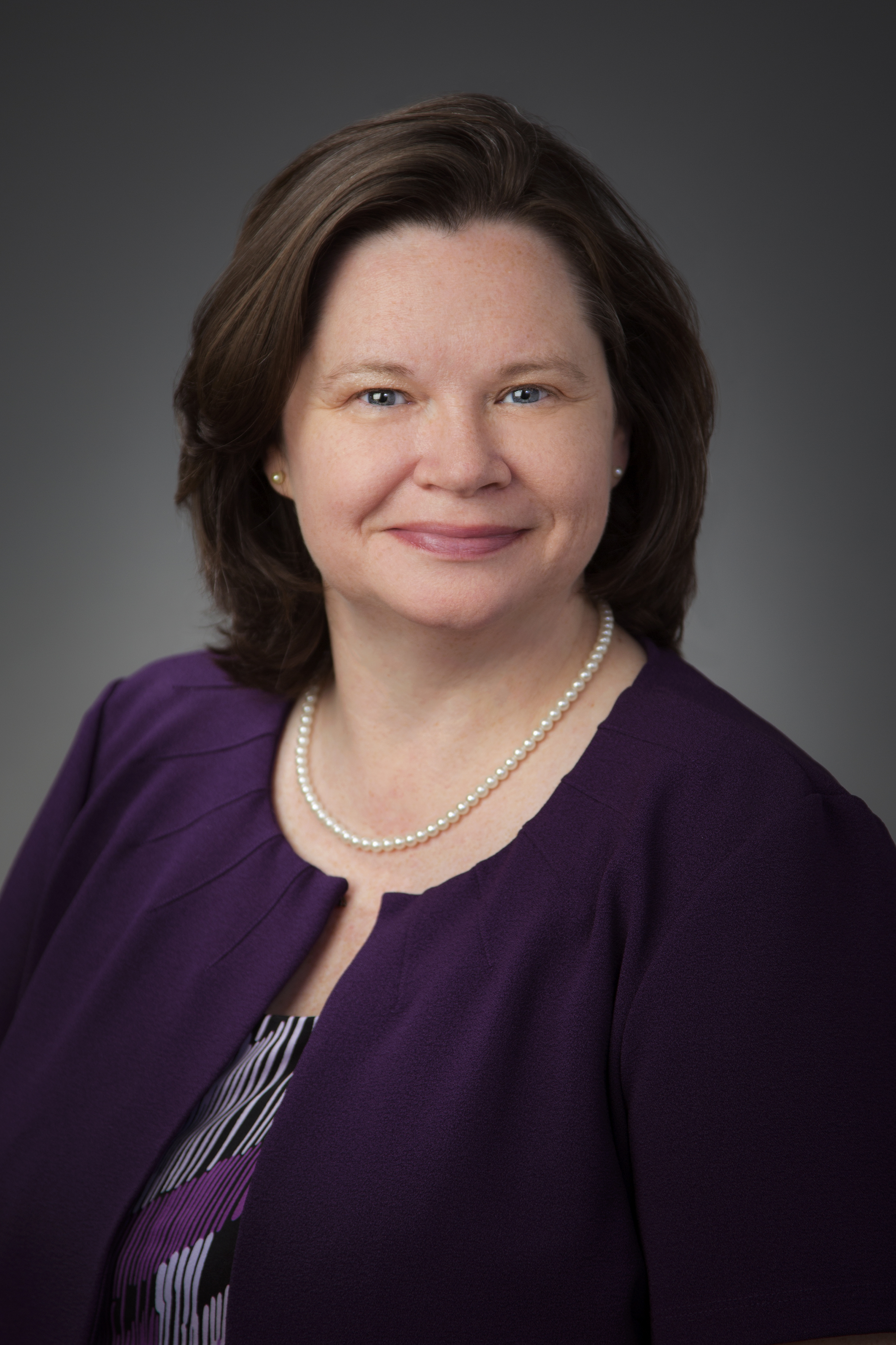